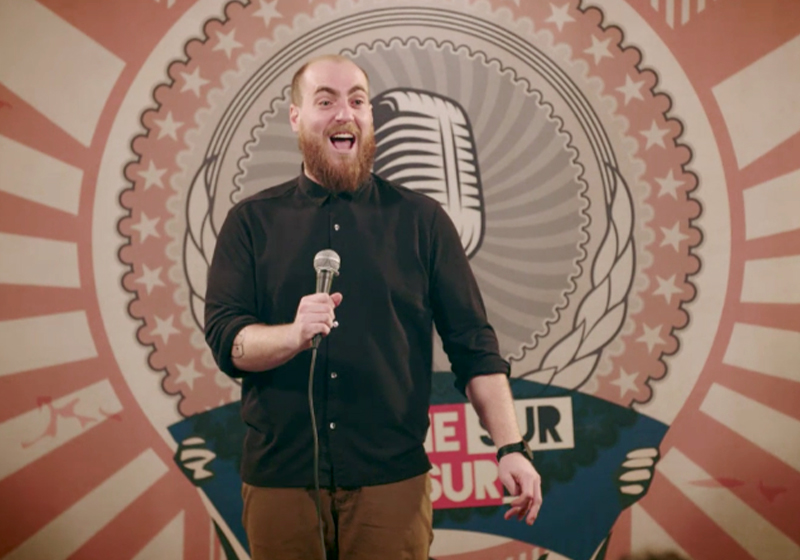 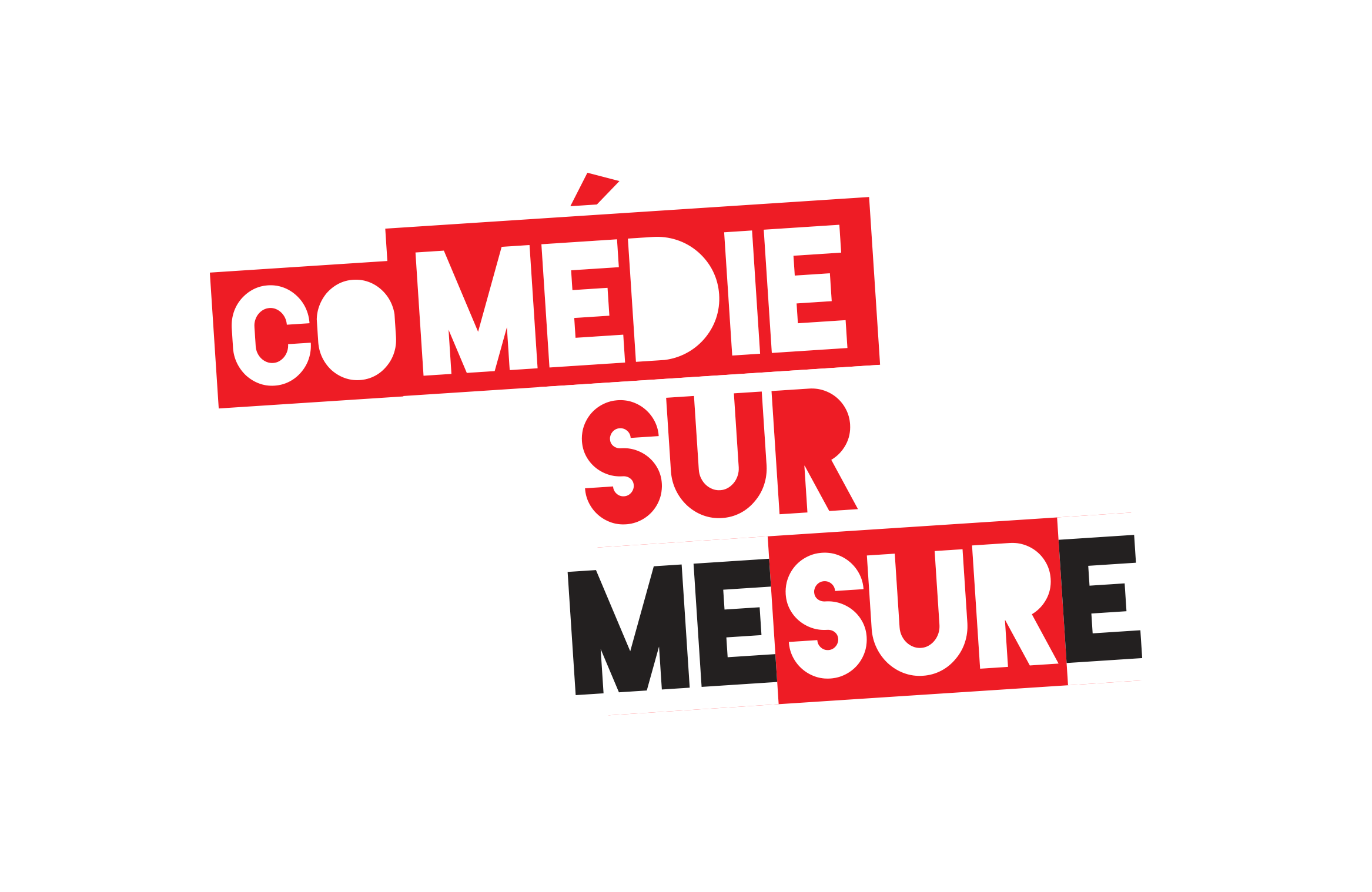 COMÉDIE SUR MESURE is an entertainment program presented on the Z channel. This series catapults thirteen comedians into thirteen different villages around Quebec and New-Brunswick. They then have only two days to create a custom-tailored show for the locals of that village.

The comedians have a mandate to meet people with the express goal of gently ribbing them throughout the show created for them. The production presents the show in question, while continuously alternating between the encounters with the locals, jokes and audience reactions. COMÉDIE SUR MESURE shines the spotlight, with a well-done, but biting look, at the small towns of Quebec and New-Brunswick.

Produced by the ComediHa! Agency, COMÉDIE SUR MESURE has thirteen 30-minute episodes. The show is adapted from an original Danish show called Comedy on the edge. Bell Media acknowledges the financial support of the CMF for this project.